I’m voting for the ham 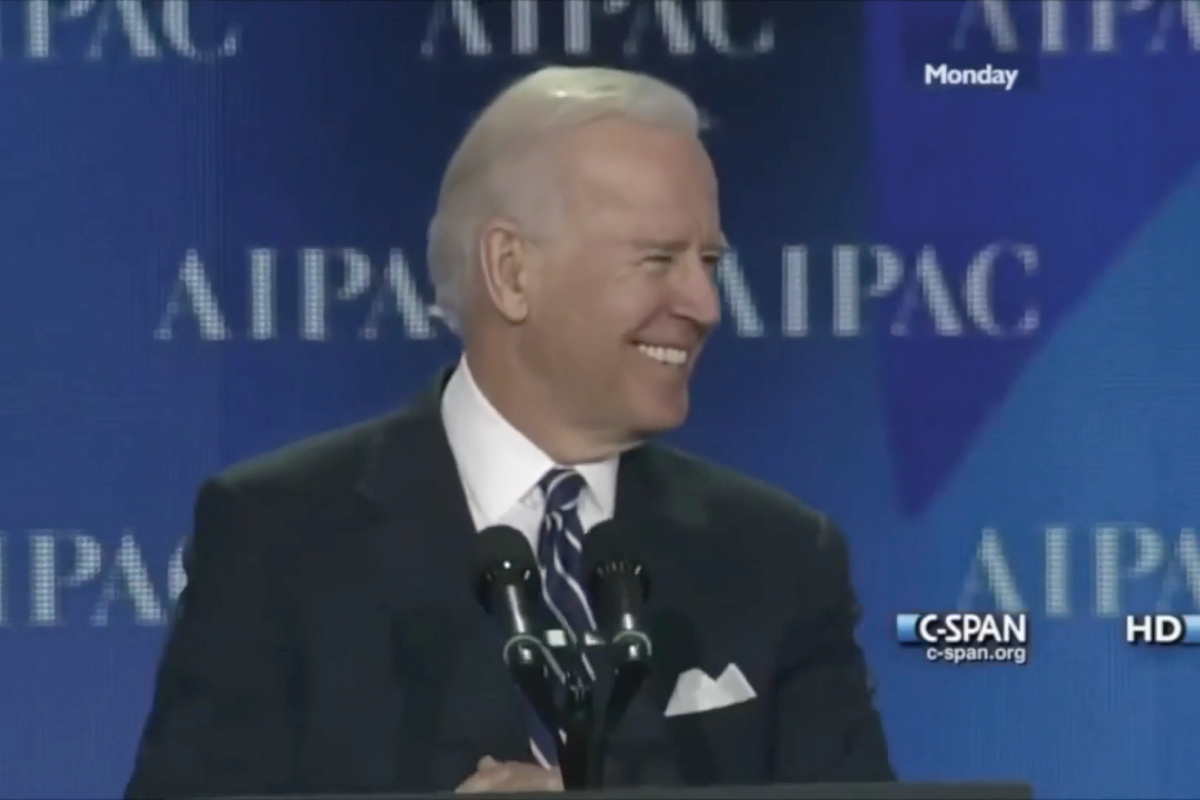 As you all know, along with comedy, I’m a political and social activist. Actually my comedy is activism. I’ve twice been a national surrogate for presidential candidate Amu Bernie Sanders, primarily because he changed the conversation on Palestine at the highest levels of national politics.

When it comes to political activism, my number one is issue is Palestine. My number two issue is taxes.

Just kidding, it’s Palestine too. As is number three, four, and five.

Now, before I continue, let me say this. I studied Islamic Law in graduate school and law school. I even taught about it. And there’s a rule that I’m remembering during this election. Eating pork, as we all know, is prohibited. However, in cases of extreme hunger, out of dire necessity, without desire or excess, you’re allowed to eat ham to survive.

Just keep that in mind for this article.

So, like I said, I’m a Palestine-loving, Bernie Sanders progressive. So, let me be clear. I’m not going to vote for Donald Trump.

And neither should you. He has done stupid and damaging things. He is a nativist, a white nationalist, a racist. He vilifies people of color. And he put kids in cages.

And he says, “I love Israel, I’m very pro-Israel.” He bows down to Israel for domestic evangelicals who think Jesus is from Texas. He doesn’t know what Zionism or any of its history.

Like my mom said when she first heard him speak, “I don’t think he’s ever read a book.” True that.

Yes, our current president clearly hates Palestine and Palestinians. He moved the embassy, he cut funding, and he proposed the stupidest deal I’ve ever seen. But here’s the thing. As a Palestinian, I don’t determine what I’m willing to accept based on his idiocy. Trump is not the measuring stick. My people are.

And I’ll be honest with you. When it comes to Palestine, Biden and Harris scare the hell out of me. They are pro-Israel, Zionist, AIPAC lackies. I’m clear eyed about that.

But remember that rule in Islamic law? Trump is the extreme hunger. And these guys are the ham in the middle of the desert with no hope in sight

So I’m gonna vote for them. But it’s not because I think they are good for Palestinians. They’re not. Stuff like this is not ok:

“So having grown up in the Bay Area, I fondly remember those Jewish national fund boxes that we would use to collect donations to plant trees for Israel. Years later when I visited Israel for the first time, I saw the fruits of that effort and the Israeli ingenuity that has truly made a desert bloom.” -Kamala Harris, AIPAC Conference, 2017

“Making the desert bloom” is one of the most racist Zionist myths ever invented. Before 1948, we Palestinians had a centuries-long, thriving, vibrant civilization. We still do. The creation of Israel turned almost a million of us, five million today, into stateless, wandering refugees.

Our right of return to our homeland has been blocked. Our culture has been vilified. Our existence has been denied. Being Palestinian means constantly reminding everyone that we are, indeed, human beings.

Israel didn’t make the desert bloom. They kicked all the flowers out.

Despite all that, of course, we have been wildly successful, resilient, and hopeful. We flourish in every circumstance, precisely because we stem from a proud history of over 5000 years. Because the desert was already blooming.

We always do well, wherever we are. We work hard. But we never go on vacation. We don’t like to leave our house for more than a two or three days. We remember what happened last time we did that.

So, Senator Harris, saying Israel “made the desert bloom” erases our history and humanity. It’s contemptuous. It’s glib. It’s racist. It’s a really hammy thing to say. Maybe you should read a book too.

And while we’re at it, this talk isn’t ok either. Biden has repeatedly said, “If there weren’t an Israel, we’d have to invent one.”

Saying that is like, ugh, gross. It’s like a whole baked ham. First of all, America and Europe already did invent Israel. But more importantly, saying that is a knife in the heart of every Palestinian.

“And it was in the strongest terms that we vigorously opposed the Palestinian bid for nonmember observer status in the General Assembly, and we will continue to oppose any effort to establish a state of Palestine through unilateral actions.” -Joe Biden, AIPAC Conference, 2013

Israel has meant our dispossession, disenfranchisement, and exile. It’s meant our humiliation, our oppression, and our murder. All things you have justified in the past, Mr. Vice President.

“When Israel was isolated in the aftermath of the Gaza flotilla in 2010, I was in Africa. We spent a lot of time on the phone, Ehud and — the Defense Minister and I. (Laughter.) And Bibi and I spent a lot time on that phone with my interceding, going to the United Nations directly by telephone, speaking with the Secretary General, making sure that one thing was made clear, Israel had the right — had the right — to impose that blockade.” -Joe Biden, AIPAC Conference, 2013

Next time, just say, “If there weren’t an Israel, we’d have to invent one, Inshallah.”

Here’s another thing. When it comes to the Democratic Party, we Palestinians are asked to act differently than everyone else. Sure, we’re “included.” But so are our oppressors. The Black community isn’t asked to find common ground with white nationalists. The Latino community isn’t asked to bargain with armed vigilantes on the border. We Palestinians, however, are commanded to compromise, for the “greater good,” with ultra-Zionist groups who literally believe that our homeland should have less of us in it. And then we’re supposed to “stay loyal” when those groups tell the Democratic party that we don’t belong. That’s not ok.

Here’s my biggest fear. They win. There’s a parade. We “defeat evil.” Blind bipartisan support for Israel is fully resurrected. A pair of smart ideological Zionists protect Israeli actions at every turn. Other communities get some tangible payback for their votes. And we Arabs and Palestinians are thrown under the bus.

I’ll practice coalition politics like Bernie asked us to do. I’ll vote for them. They’re just lucky they’re running against a guy who has spent the last four years auditioning for CEO of the KKK.

Finally, there’s one more thing about that rule about eating pork in cases of extreme hunger. When the extreme hunger is gone, the prohibition on consuming it is back in effect.

So when Trump is gone, don’t forget… They’re still ham.