No, The Entire Middle East Shouldn’t Look Like Israel 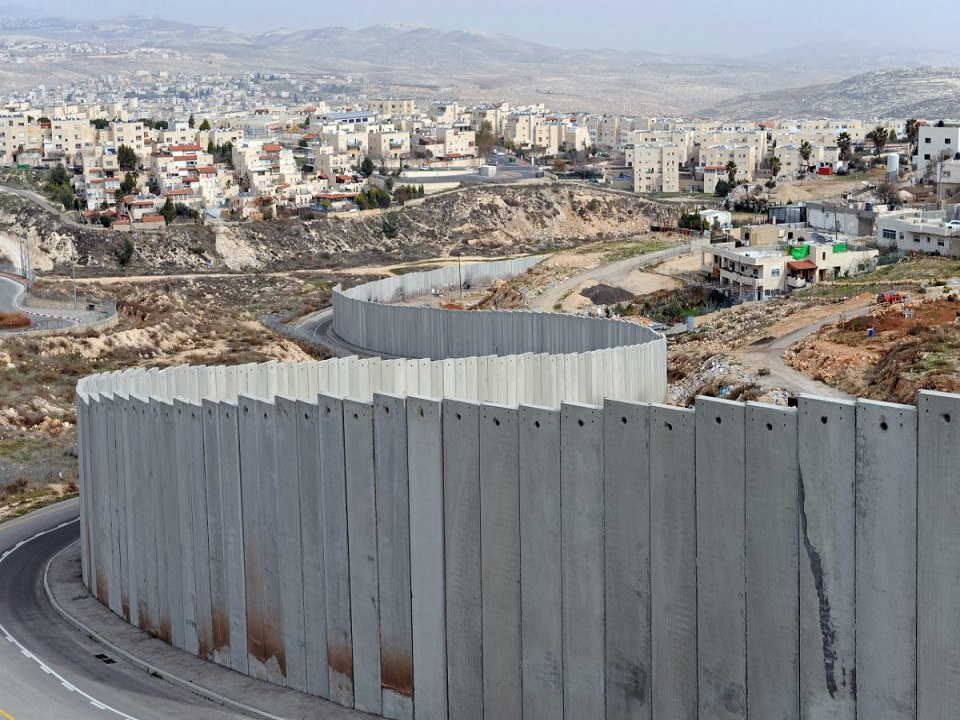 But none of this seems to matter to US Secretary of State Mike Pompeo, who said that “Israel is everything we want the entire Middle East to look like going forward.”

Pompeo is OK with Israel’s atrocities. Israel seems to represent Western values. It has cool restaurants. It has nice beaches. And it serves good food. But what about Israel’s political issues? What about its mistreatment and repression of Palestinian human rights?

If Pompeo wants to praise Israel, then he needs to be clear about what he’s praising. Israel isn’t some fun-loving, peaceful representation of Western democracy and values.

In America, we are free to walk on the same sidewalks. To travel on the same roads. To eat at the same restaurants. None of us need special ID cards to explore the country.

But the reality is different for Palestinians residing in the West Bank and the Gaza Strip. If Palestinians wish to travel to Israel, they need permission. And most of them will never obtain it. They are confined to live within the apartheid wall, dreaming of the land beyond, but never getting the chance to walk on it.

Israel has made its discrimination more obvious, recently passing the “Jewish-Nation State Law,” which grants exclusivity to Jewish national aspirations. Would Pompeo agree if the US passed a “White-Nation State Law?” Surely, we’d hope that he’d see the racial undertone of such a law.

And what about Gaza? Israel has been imposing an illegal, immoral blockade on it for years. Over 90 percent of the water is undrinkable.  A UN report said that Gaza will be “unlivable by the year 2020.”

* Jamal Cadoura is a Palestinian American residing in Dearborn, Michigan. Improving humanity is what he lives for. In his spare time, he reads and writes as much as he can. Jamal formerly ran a nonprofit organization, Pens For Peace, and is an author of two novels.